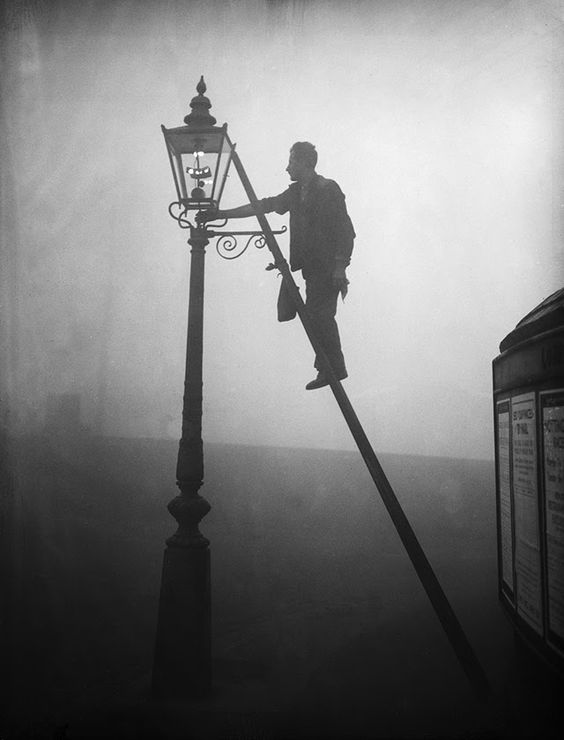 As I write this, we are already eleven days into 2023.  I have already lost a friend, but I got the news two weeks after he had passed.  I would like to dedicate this blog post to Brian Salisbury who was a member of my Writers' Group in Eugene and always brought a wicked sense of humor to our group with his satirical poetry and thematic writing that was always poignant.  I will miss all of that humor you brought to me and the group.

With that said, I am ready to start another year of posting my writing on my blog.  I see that there has been some interest in what I have written and this brings me great satisfaction as I am not doing this for the hope of making a profit, but to bring stories that people want to read.   After reading Haruki Murakami's First Person Singular, I realized that the reason I write is to make people happy.  So as you read some of my stories, I hope I have accomplished my purpose.  Enjoy.